Timothy James Interiors was founded in 2011 by Tim Burden. 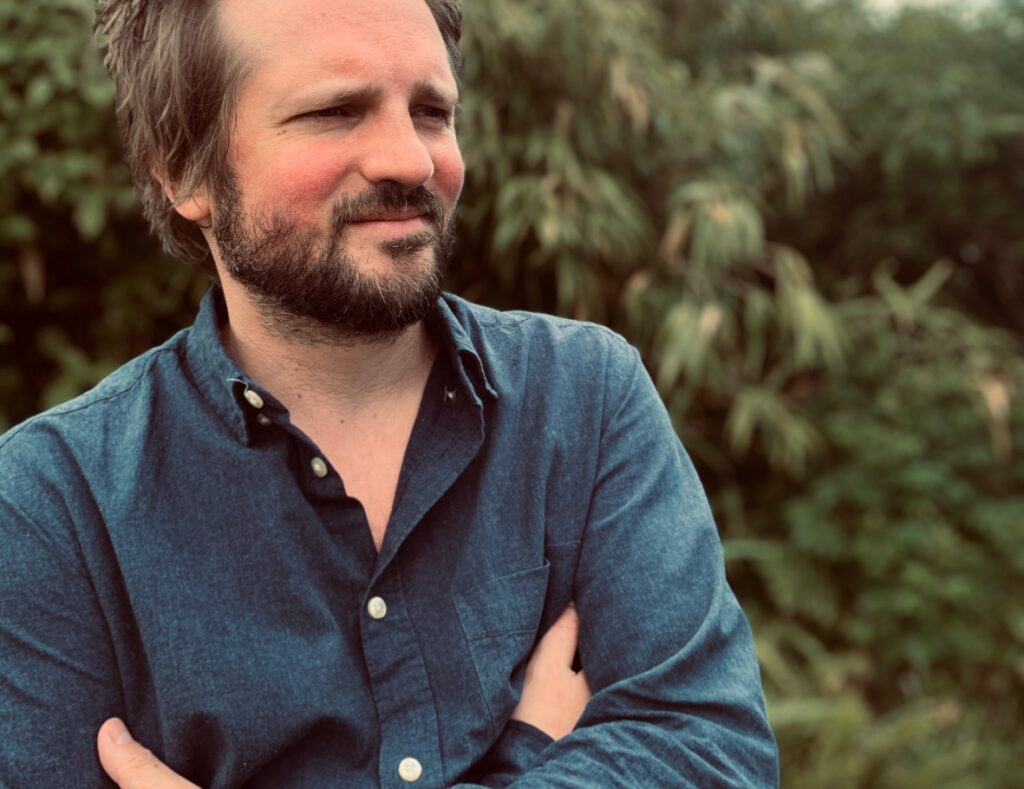 Tim’s first fling with interior design came about in the late 1980s when he was just ten years old.

One summer, a family friend invited the Burdens to stay at her mansion on the Suffolk coast over the holidays.  Free to roam around the old house, Tim became enchanted by the maze of rooms and dusty halls.  With an interest in modelling, and wanting, if he could, to capture the essence of the place, he built a model of it to occupy him during his stay.  This turned into something of an obsession for Tim (and his father, who was roped in!), and the project ended up taking them over a year to complete.

Nine years later in 1999, after studying Fine Art at Wimbledon College of Art, Tim was accepted into the prestigious Nottingham Trent University.  He graduated in 2003 with an honours degree in Interior Architecture & Design.

Over the next two years, he worked freelance for various events companies, designing sets for high profile corporate parties across Europe.  After that, he made a move back into luxury residential interiors, and hasn’t looked back since.

Tim spent eight years working for various well established interior designers, which gave him the experience and expertise to set up his own practice, and finally do things his own way.

In his spare time, Tim can often be found painting portraits:  www.timburden.me